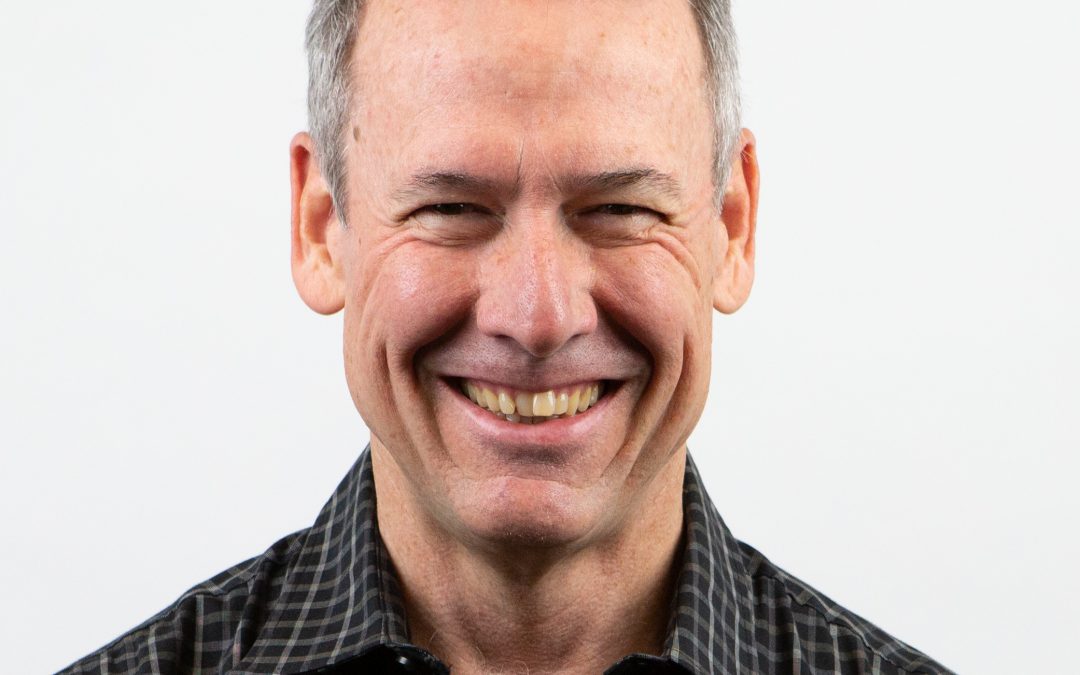 Fine Arts | Director of Orchestras at Valley Catholic, Travis Hatton has proven to be one of the most versatile conductors of his generation. His wide interests have led him to work with opera companies, orchestras, chamber orchestras, choruses and bands.

As a teacher, in addition to his position at Oregon State University, Mr. Hatton was Assistant Conductor of Orchestras at Ball State University in Muncie, Indiana, Instructor in Conducting at Wellesley College in Massachusetts, and Conductor of the East Central Indiana Youth Symphony. He has also served as the On-Site Director of the International Opera Workshop in Opava, the Czech Republic (1993-1997), organized by Symphonic Workshops, Ltd. of Toronto.