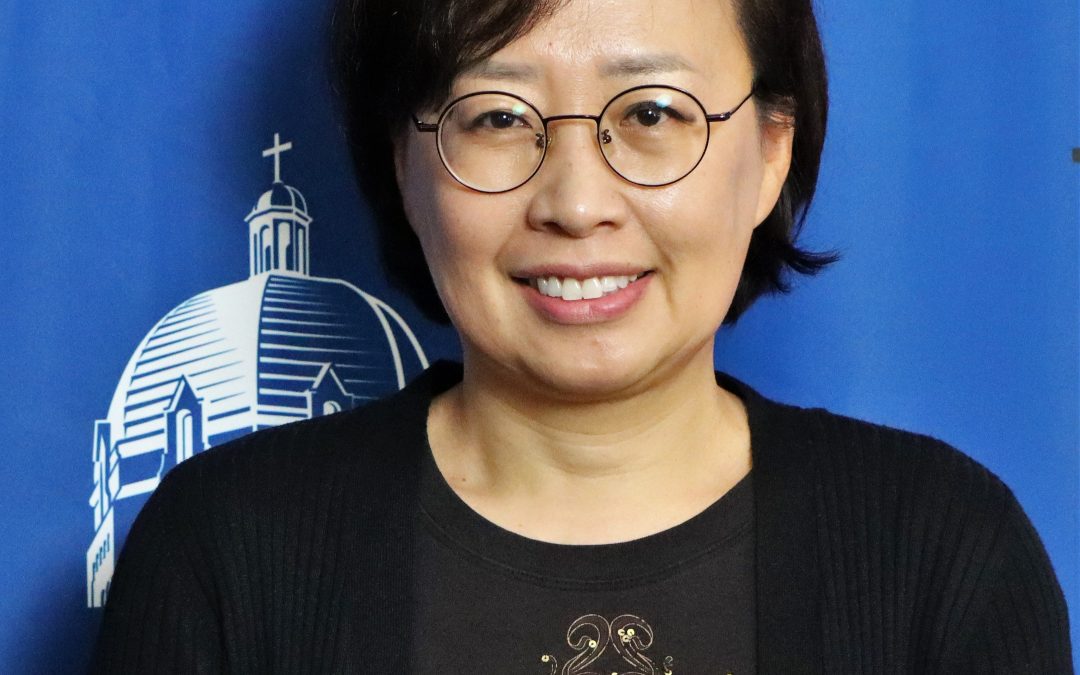 Piano | Seung Min Oh, native of South Korea, had her initial piano training at the age of four. She was a recipient of various piano competition prizes and honor awards during her high school years at Sunhwa Arts School in Seoul, Korea. She holds a Bachelor of Music and a Master of Music degree in organ at Yonsei University in Seoul where she studied with Dr. Tong-Soon Kwak. She was also multiple recipients of Yonsei University Honor Awards and academic merit-based scholarships. In 1997 she relocated to Cleveland to continue her organ study with Todd Wilson and harpsichord with Janina Ceaser at Cleveland Institute of Music. In 1999 she received her second Master of Music degree in organ from Cleveland Institute of Music with the Henry Fusner Award. In 2003, she relocated to Bloomington, Indiana, for her doctoral study in organ with Dr. Christopher Young and received her doctorate in 2011. She served as associate instructor in the Piano Department at IU for two years. She also served as piano instructor at Midway Covenant Christian School in GA from 2011-2013.