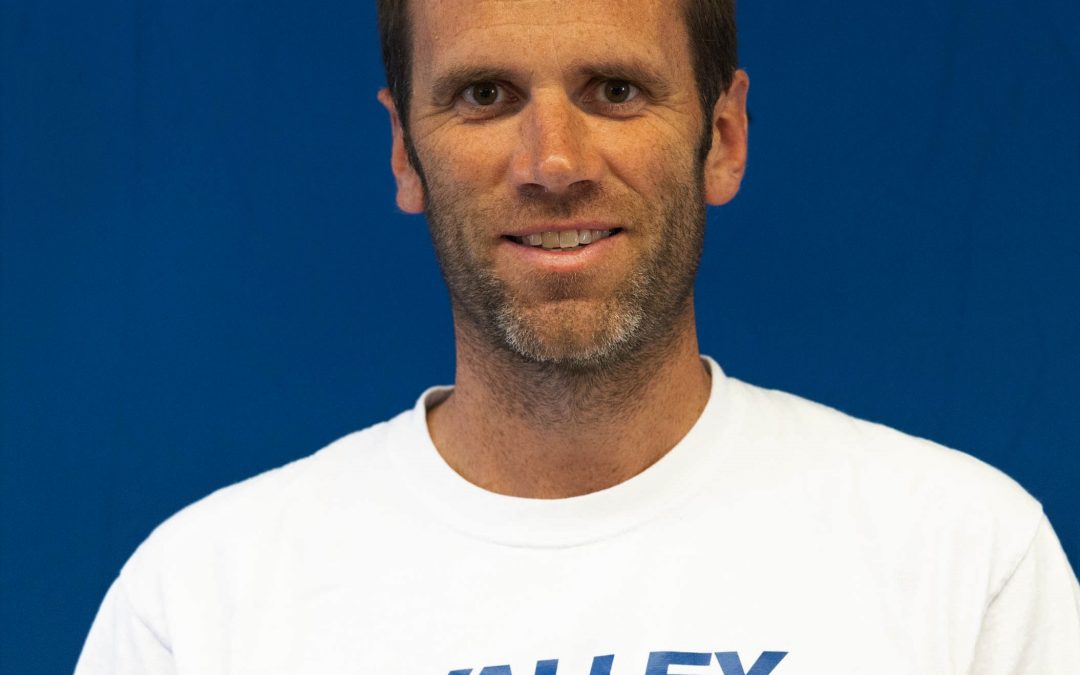 English and History Teacher | After having coached baseball and basketball for the Valiants, Pat Thomas returned to Valley Catholic in 2006 from Archbishop Murphy High School in Everett, Washington, where he had taught English and served as assistant varsity boys’ basketball coach. Pat graduated from St. George’s School in Spokane in 2001, where he was a multi-year All-Conference baseball player and cross country runner and started for the 2001 Dragons basketball team that played for the Washington State Championship. In his senior year he was named co-Athlete of the Year. At Whitman College he was a starting pitcher and two-year baseball captain. In 2018, Pat became the Varsity head basketball coach after assisting Coach Innes for twelve years. Pat also teaches English and History at Valley Catholic.