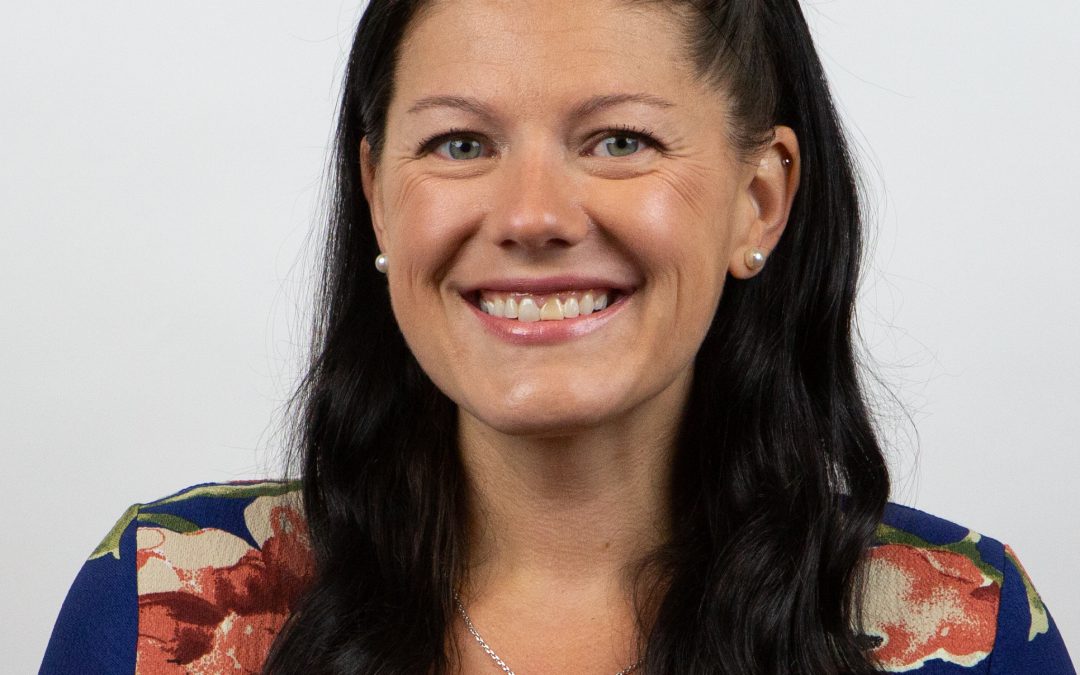 VCES Principal | Melissa Doxtator is a K-12 alum of Valley Catholic who graduated in 2002. After graduating, she attended Marquette University in Milwaukee, WI, where she earned a BA in History and Education in 2006, and began teaching at St. Anthony School. She attended Cardinal Stritch University in Milwaukee and earned a MS in Educational Leadership and Administration in 2010. She then became an assistant principal at St. Anthony School. In 2013, her family decided to relocate back to Oregon, and she was hired at St. Joseph School in Salem as principal. After three years at St. Joseph School, a position at Valley Catholic became available and she could not pass up the opportunity. She and her husband have three children, who are all currently attending Valley Catholic and are thrilled.