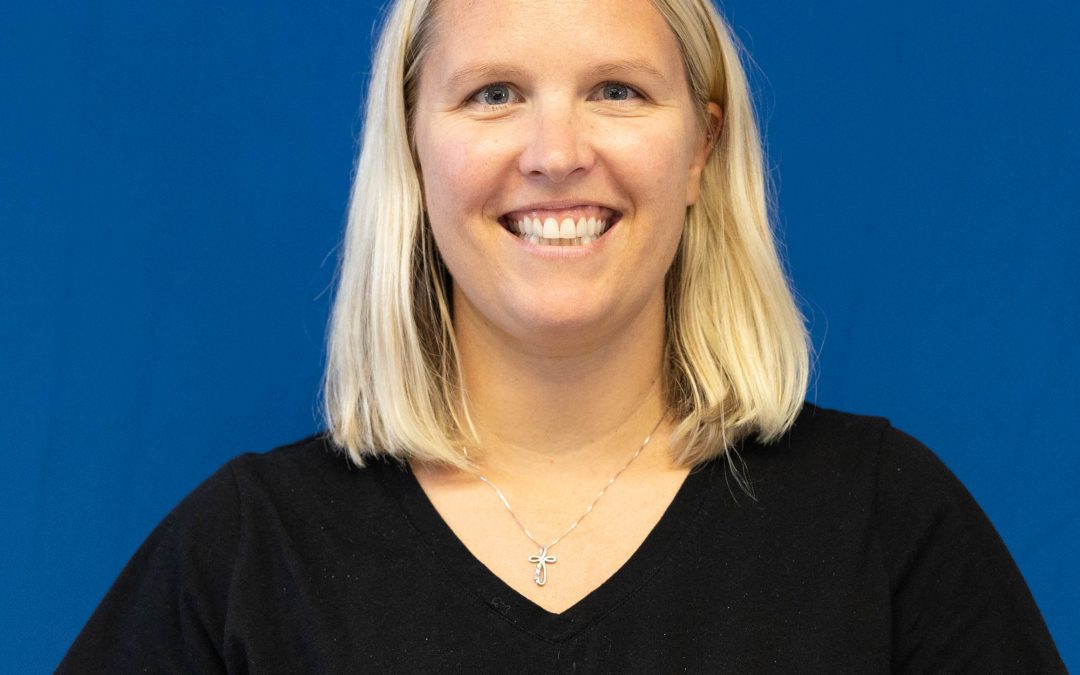 P.E. Department Chair | Kayla Gaspardis came to Valley Catholic as a Health and P.E. teacher and head girls soccer coach in the fall of 2011. She played high school soccer at Jesuit for four years – leading the Crusaders to two State Titles and a second place. She then played four years at Westmont College in Santa Barbara, an NAIA powerhouse, where she was team captain. She led Westmont to the Final Four once and Elite Eight twice and was named Westmont’s Golden Eagle Scholar-Athlete Award for excellence in academics, character, and play. Kayla also coached five summers at the University of Portland summer camps and after college graduation became an assistant for the Pilot women. Kayla has a bachelor’s degree in Kinesiology from Westmont College and a master’s in teaching from the University of Portland. She is also certified by the National Strength and Conditioning Association as a Strength and Conditioning Specialist. Kayla’s Valiant girls soccer team was state runner-up in 2012 and state champion in 2013, when she was named State Coach of the Year.