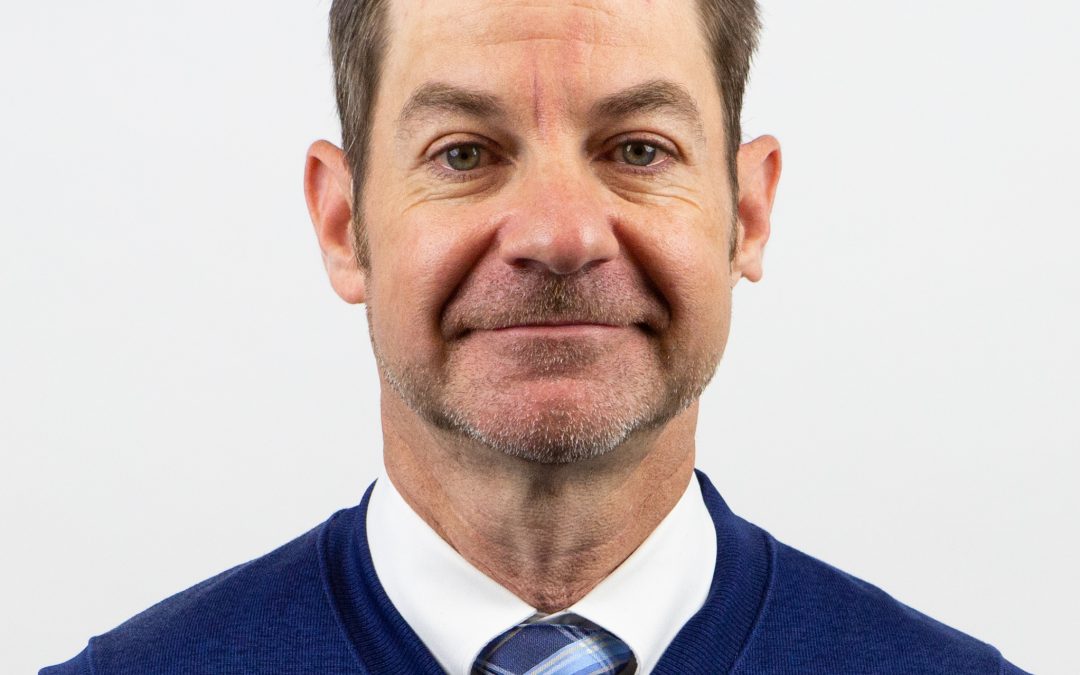 English | John Innes, who joined Valley Catholic in 2003, teaches sophomore English and senior Creative Writing. John graduated from St. George’s School in Spokane, where he played soccer, basketball, and baseball. He earned his bachelor’s degree from Hamilton College in New York, where he played golf and was voice of the men’s and women’s basketball teams. Before joining Valley Catholic, John was a professional fly fisherman in Sun Valley, Idaho, and released a DVD called “A Season on Silver Creek and the Big Wood River.” John served four years as boys’ JV basketball coach at St. George’s High School. He was Valley Catholic’s head girls’ basketball coach between 2004-2018 and accumulated a record of 305-89. He was named the West Valley League’s Coach of the Year in the ’06-’07, ’07-’08, and ’08-’09 seasons, leading his teams to back-to-back-to-back WVL league and district titles. John led the Valiants to OSAA state tournament second places in 2007, 2012, and 2014; a third in 2008; fourth in 2009 and 2018; and a fifth in 2015. After four Final Four appearances in six years, the Valiants won the state championship in 2013 and John was named Oregon State 3A Girls’ Basketball Coach of the Year. He continues to assist the girls’ basketball program alongside Coach Pat Thomas.