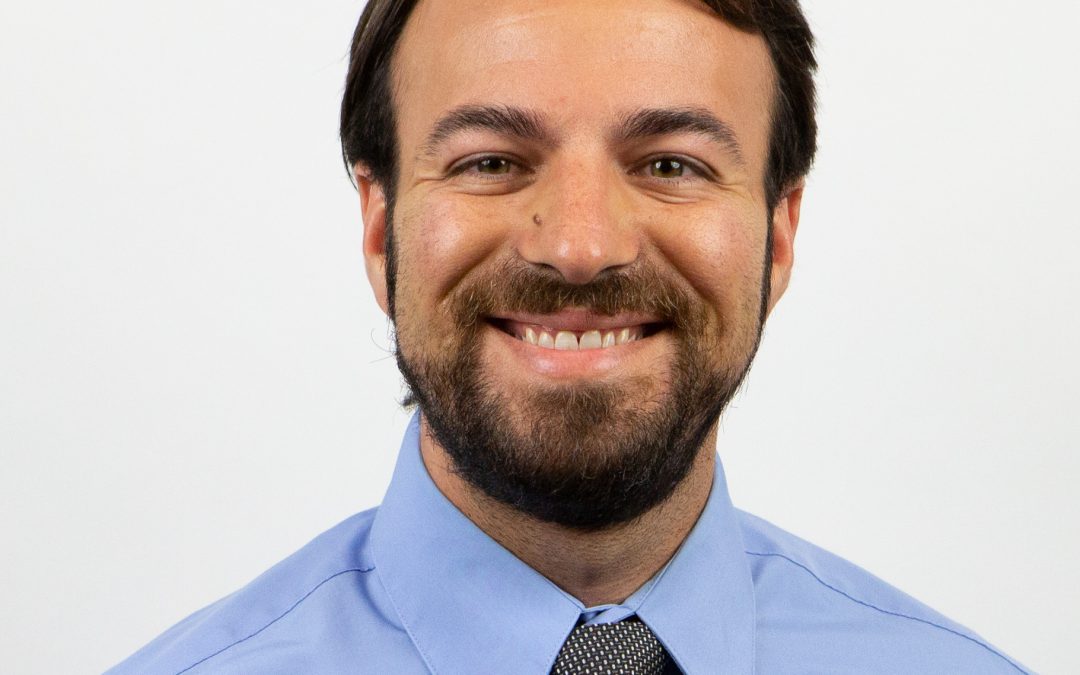 Math Teacher and Cross Country and Track Coach | Jeremy Grondin earned his bachelor’s degree in mathematics from Miami University, Ohio, and master’s in education, specializing in mathematics, from Notre Dame’s Alliance for Catholic Education (ACE) program. At Miami he also tutored in pre-calculus and calculus and worked as a supplemental instructor in the math department. Jeremy taught four years (2010-2014) at Mount St. Mary Catholic High School in Oklahoma City, where he was assigned for two years as part of his ACE responsibility and then remained. At Mount St. Mary’s Jeremy taught Algebra I, II, and III, Geometry, and Pre-calculus, served as an assistant track coach and assistant and then head cross country coach. In the fall of 2012 his girls cross country team won the state championship, his boys were second, and he was named State Coach of the Year. As an undergraduate, Jeremy was a member of Miami University’s Mock Trial team that placed in the Top 10 at the National Championship Tournament three years straight.