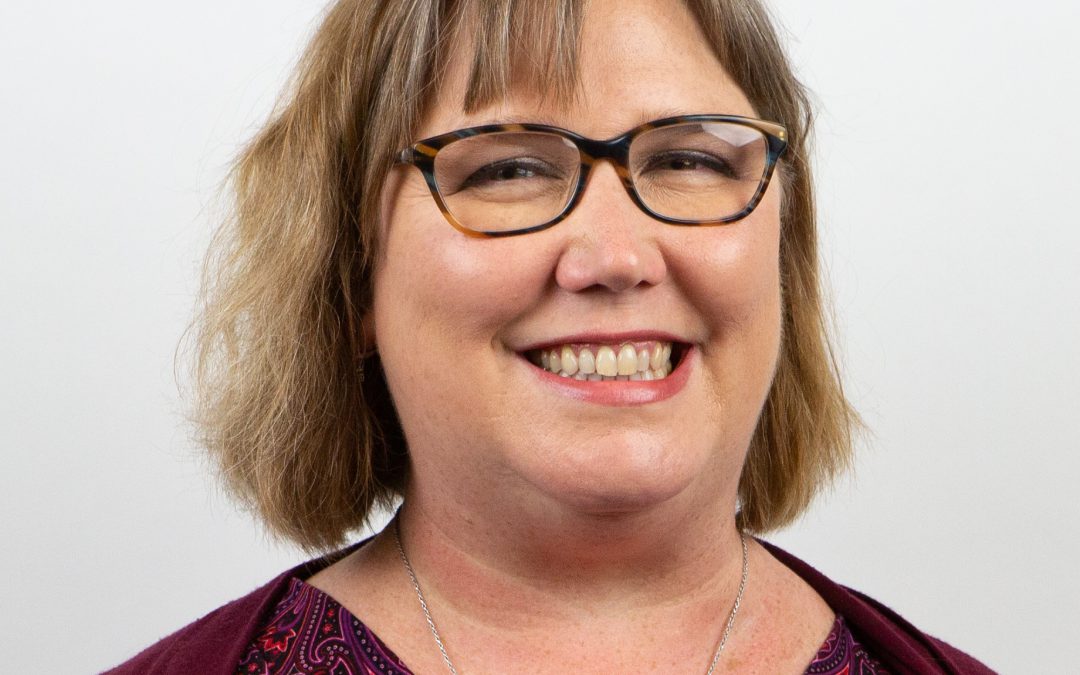 Fine Arts Department Chair and English Teacher | Ginnie Paterson, who came to Valley Catholic in 2004, teaches English, drama, and journalism and serves as director of drama production. Ginnie graduated from Presentation High School in San Jose and then came north to Gonzaga University, where she majored in theatre arts and English, studied abroad in London, was a founding member of the Alpha Psi Omega theatre fraternity, served as a directing member of the Student Theatre Guild, won an Irene Ryan nomination for her role as Olivia in “Twelfth Night,” and graduated magna cum laude. Ginnie then earned from the University of Idaho a master’s degree in performance, with double emphases on directing and voice. In Moscow, Idaho, she was also a company member of Idaho Repertory Theatre and, in Portland, she has been a founding member of the theatre company 2Boards Productions and directed their inaugural show, “Measure for Measure.” She has also performed for Lakewood Theatre Company and Portland Theatre Guild. Ginnie’s interests include cooking, watching NFL football and college basketball, playing tennis and softball, and watching live performance in its many forms.