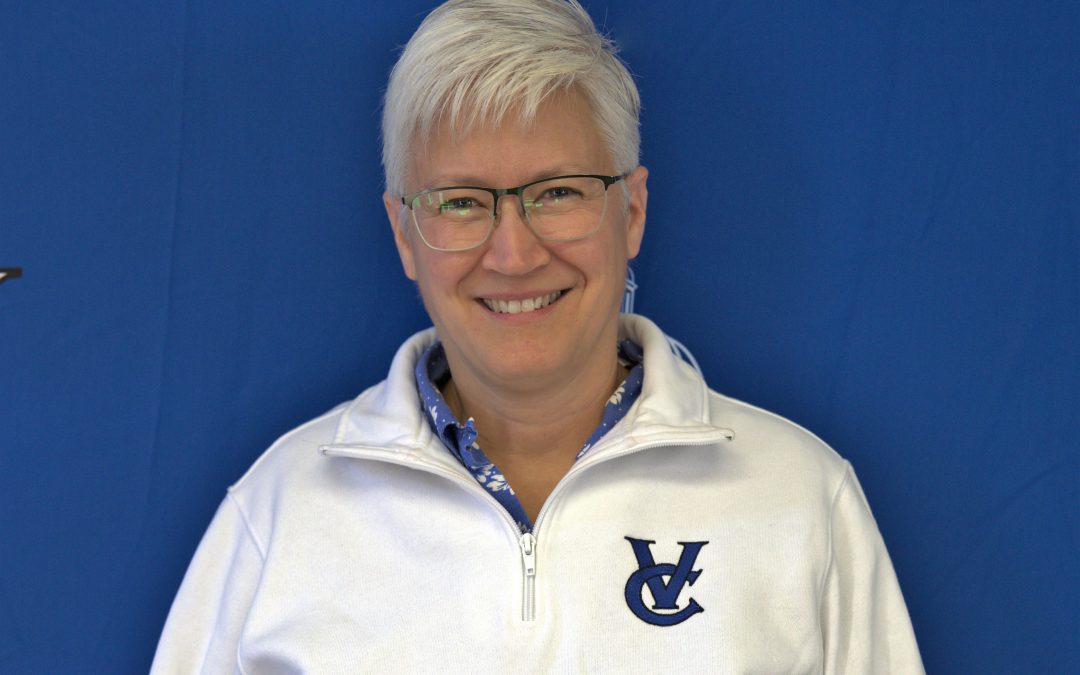 Electives Teacher | Courtney Ferrari has taught at Valley Catholic School in Beaverton since 2000. Courtney earned a Bachelor of Arts from Lewis and Clark College, majoring in history and sociology. She has lived abroad in Germany, Senegal, and Japan. In 2010, she received the Oregon Middle School Social Studies Educator of the Year award from the Oregon Council for the Social Studies. In 2011, she received the Global Educator of the Year Award from the Oregon World Affairs Council. She has served on teacher advisory boards for the Portland Art Museum, Middle East Studies Center at PSU, and the Let’s Get Healthy program at OHSU. She has been a board member of the Oregon Council for the Social Studies and for the peer-reviewed Oregon Journal of the Social Studies. Courtney travels whenever possible and has received study abroad fellowships from the Turkish Cultural Foundation and Embassy of the United Arab Emirates. Teacher institutes she attended in the US included Ritual and Religion in the Medieval World (Fordham University, New York City), Martha Washington and Women of the 18th Century (Mount Vernon, Virginia), and Civil Rights, Civil Wrongs: Portland’s Black History (Portland, Oregon).