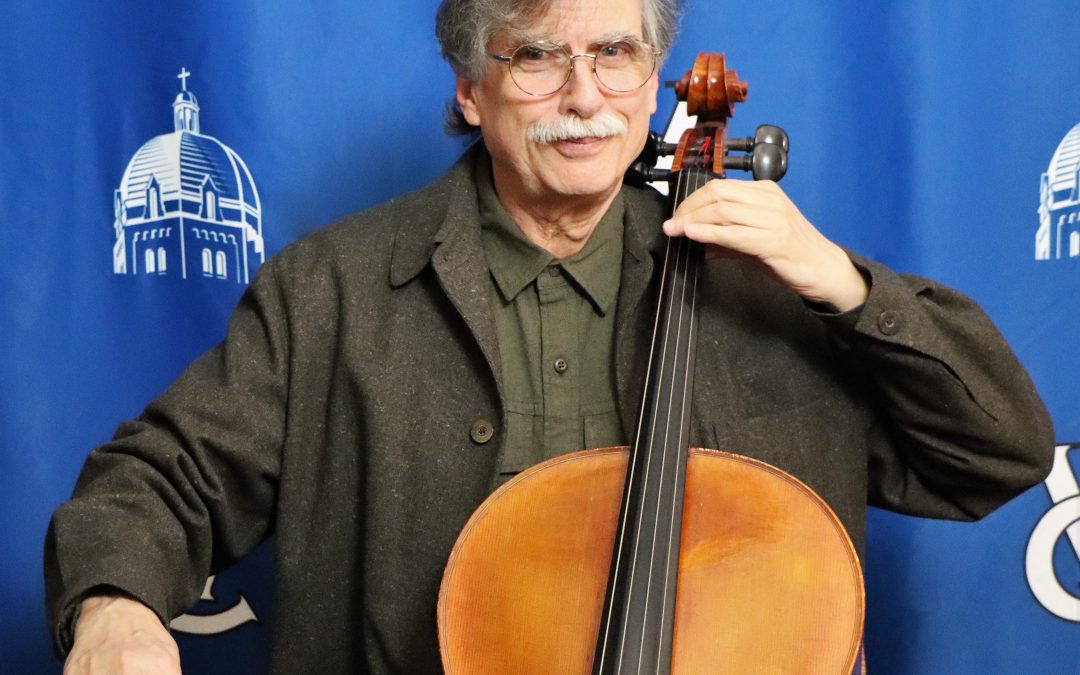 Cello |  As an Oregonian, Collin Heade has enjoyed teaching cello and performing for many years. He has performed as principal with the Oregon Chamber Players and the Oregon Arts Orchestra, with whom he has performed much of Europe over three tours. He is also a member of the Oregon Chamber Players Quartet, performing with flute, oboe & viola. As a conductor he is celebrating his 11th season as artistic director and conductor of the Westside Community & Youth Orchestra in Hillsboro; and his 10th season as conductor of the Junior Symphony of Vancouver, WA. Collin has earnestly taken up composing, which he thoroughly enjoys, and has written several pieces with diverse instrumentation. He has been selected as a finalist in three categories for The Amercian Prize, which celebrates American excellence in the performing arts. These fields include orchestral programming, an orchestral/choral composition titled “An Abandoned Lighthouse,” and an orchestral composition for his three movement work “Expressions” for string orchestra. Over these last several months, in striving to maintain a connection with orchestral members and students, Collin has written an assortment of theoretical Letters to the Orchestra. These were sent out to members during the pandemic, in an attempt to simplify an assortment of music theory related topics in a fun and easy to understand array of musical examples. For the teacher/conductor there is nothing finer than witnessing the maturing growth within a student and musician thru their instrument. Sending them on their path to further focus and goals inspires the teacher within.