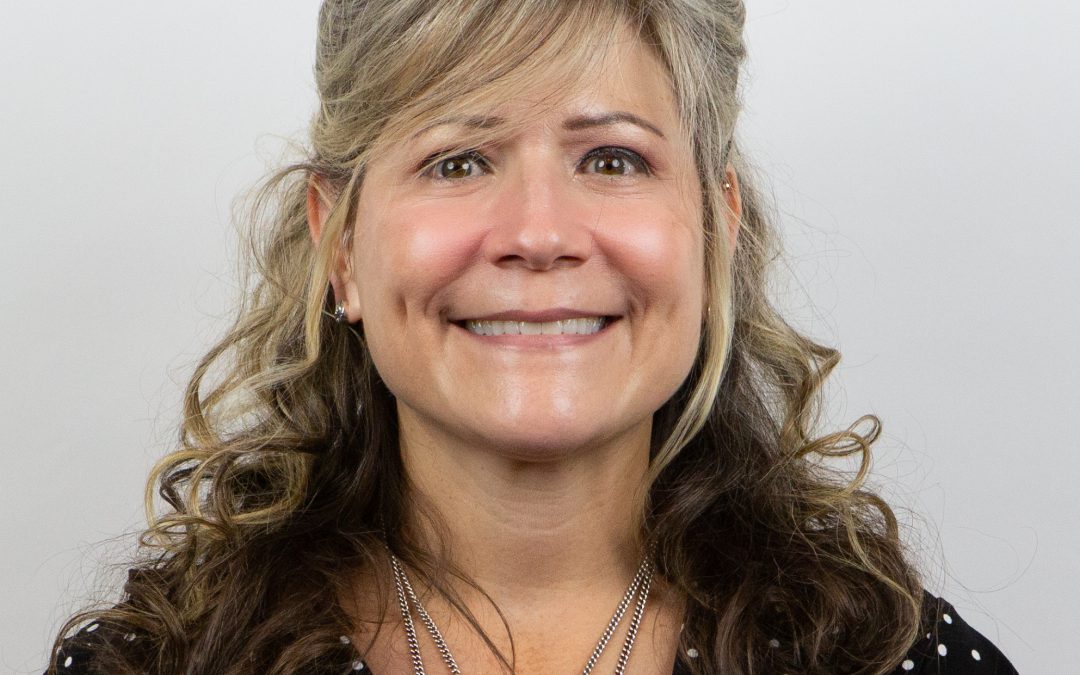 Kindergarten Instructional Assistant | Caroline Custino was born in Reno, Nevada, but moved to the bay area, where she lived most of her life. She attended a Catholic School from Kindergarten all the way to 12th. She later met her husband, Derrick, in the 90s. In 1999, her and her soon to be husband moved to Oregon, where they later tied the knot in 2001. They have two kids, who have also experienced a Catholic education most of their lives. Her oldest just graduated from Valley Catholic High School, and is now a freshman at George Fox University. Her youngest is a sophomore at Jesuit High School. This is her third year at Valley Catholic Elementary School. She started in the cafeteria, subbed last year, and is now full time kindergarten assistant.