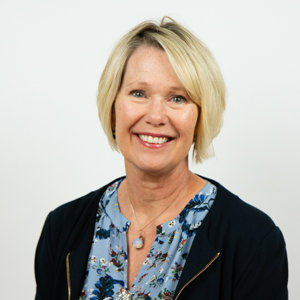 Director and Flute Instructor | Beckie Hocker began her music education at an early age by being involved in band and singing in community choirs. Her musical interest continued through high school where she began to develop her flute & piccolo playing and singing for school and outside performances. She went on to study at the University of Nevada, Reno where she remained active in her involvement in school with small and large ensembles, choir, and marching band, in addition to her involvement in outside community ensembles. It wasn’t until she moved to Portland in 1990 that she began her private instruction studio. She has been teaching in the Tigard area for over 23 years, primarily working with beginning to upper-intermediate students. She truly enjoys working with all levels of ability to help students gain appreciation and love of music with their chosen instrument. She has worked at a local middle school as the band assistant, conducting 6-8 grade bands, flute choir and jazz band. She continues to volunteer in the local middle schools to help beginning flute students and offering flute sectionals. She has been a part of Portland area choirs in both ensemble and solo capacities as well. Her biggest passion is to give every young student an opportunity to learn music by fostering the dedication as well as the enjoyment of what it takes play an instrument. She truly believes that learning to appreciate music and musical development is a gift for life.